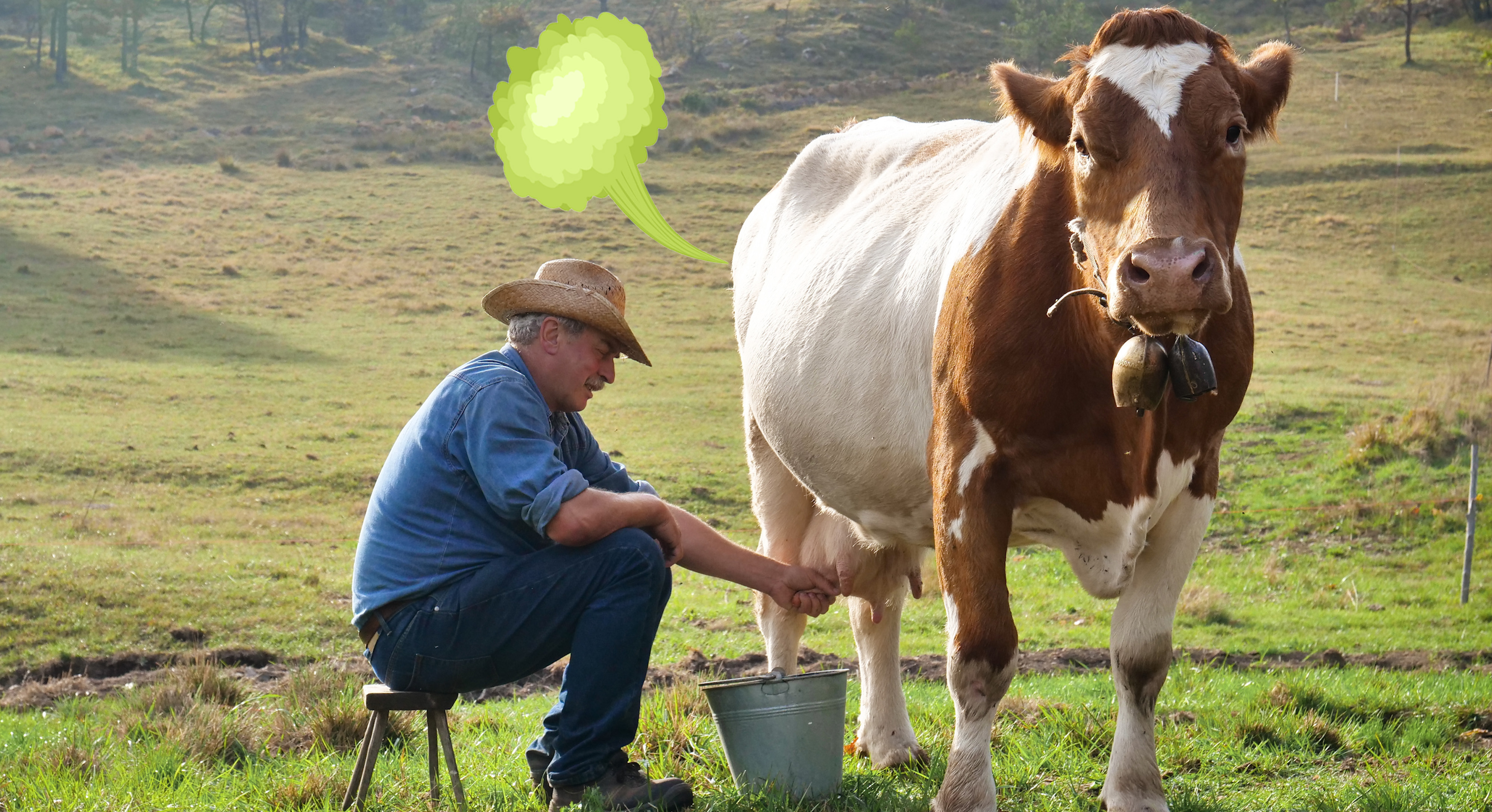 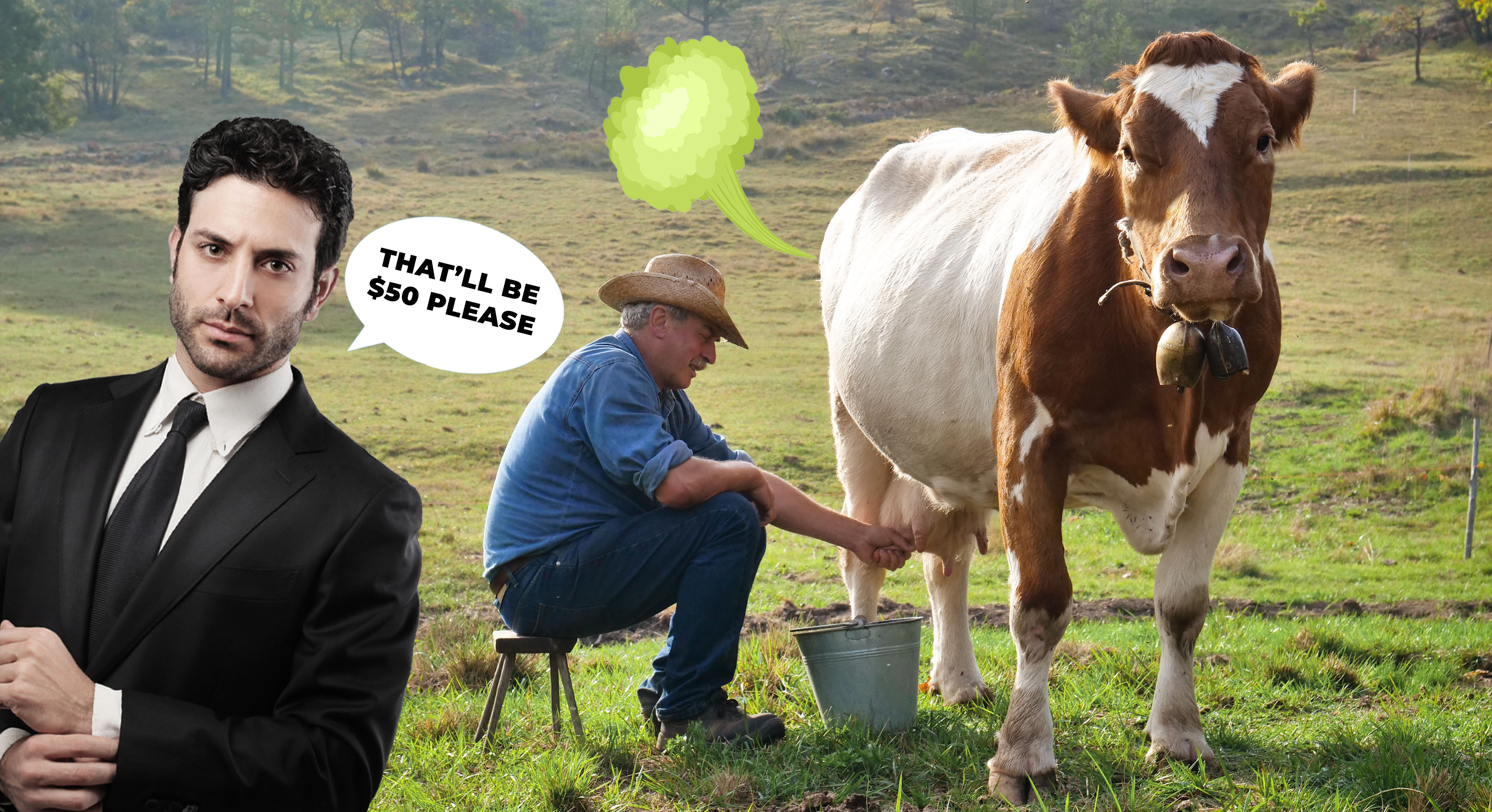 Yes, you read the headline correctly - the New Zealand government is now wanting to tax all emissions from cattle by 2025. In America, we call this taxation without representation; unless the government agent is there to witness said flatulence. Everyone agrees that whoever smelt it can indeed tax it.

This new proposal includes the burps, farts, urine, and feces for every animal someone has on their farm. Are these taxes another way that government seeks to undermine the agricultural system? The stated goal of this program is to reduce methane emissions by 24 million metric tons by 2030. However, many farmers feel like this is just another way for the government to make money off of them. Safe to say we cannot let this fart tax pass.

This past Tuesday, "Federated Farmers of New Zealand reacted furiously to the government’s proposals, stating that they would 'rip the guts out of small town New Zealand.'" The government doesn't seem to take this feedback from farmers seriously, though. The New Zealand Prime Minister, Jacinda Ardern, recently said, “No other country in the world has yet developed a system for pricing and reducing agricultural emissions, so our farmers are set to benefit from being first movers." Farmers can rest easy though, because the government has also stated the farm levy would be a world first, and that farmers should be able to recoup the cost by charging more for climate-friendly products. A great marketing strategy from politicians that's sure to spell success for every non-New Zealand farm.

By developed nations forcing their farmers to leave under these restrictive practices, more farming and producing will be done less efficiently and safely by developing countries. The plan to "reduce emissions" will actually increase emissions abroad along with deforestation. As countries well-versed in sustainable methods are replaced by countries not concerned with the long-term impact of their farming practices, it won't help consumers or the world at large.

We would consider this big news, but the media hardly covers these big stories that affect people’s access to real meat. It seems they’d prefer these laws be passed silently and deadly. We have to be even more vigilant to make sure they do not waft their laws here to America. It would cut down on productivity seeing as dairy cattle would no longer be able to produce and cut the cheese. All we’re saying is that this is breaking news about breaking wind, and you need to make sure everyone nose about this new fart tax. So share this story with someone who’d pay a lot of taxes if they were a New Zealand cow. 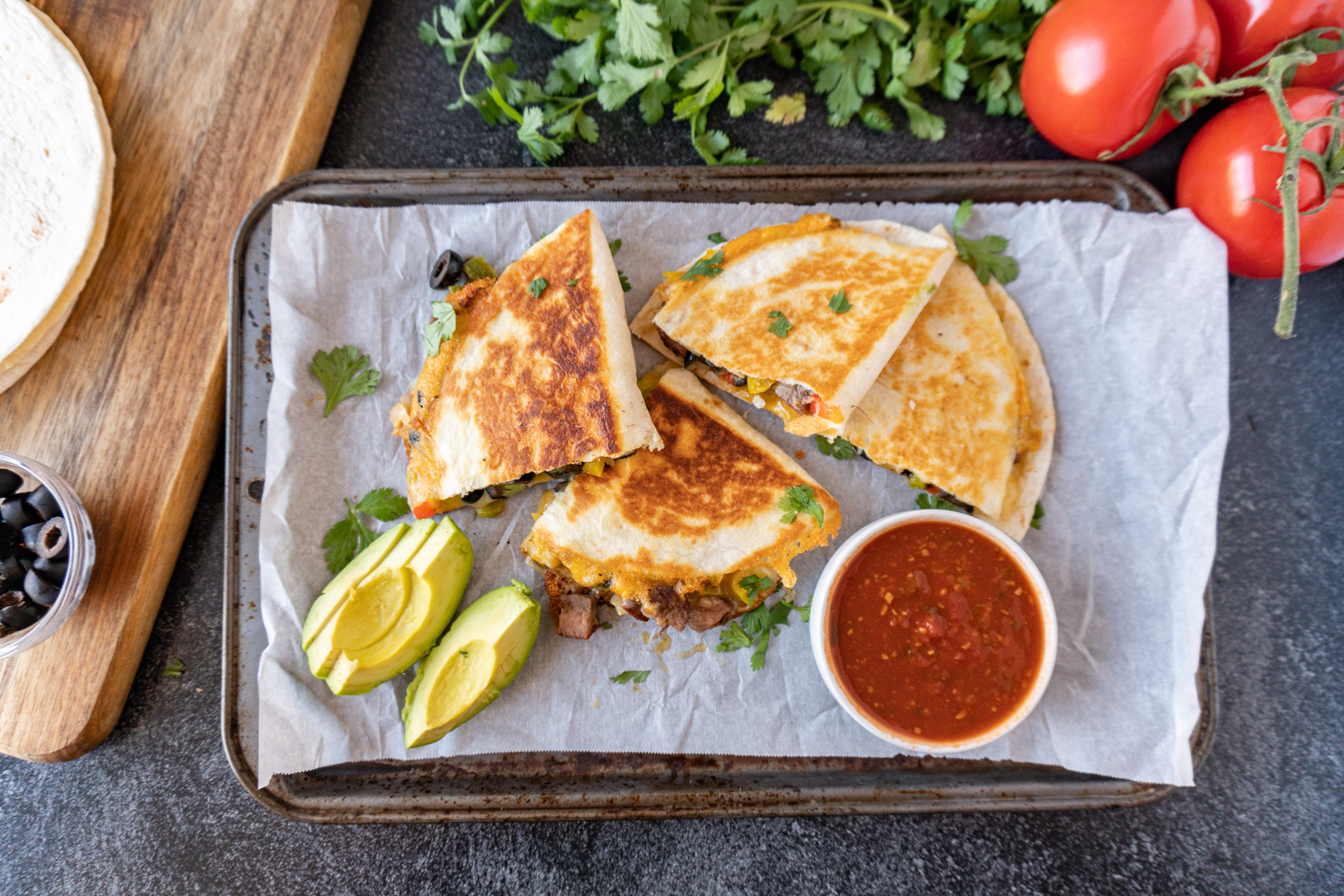 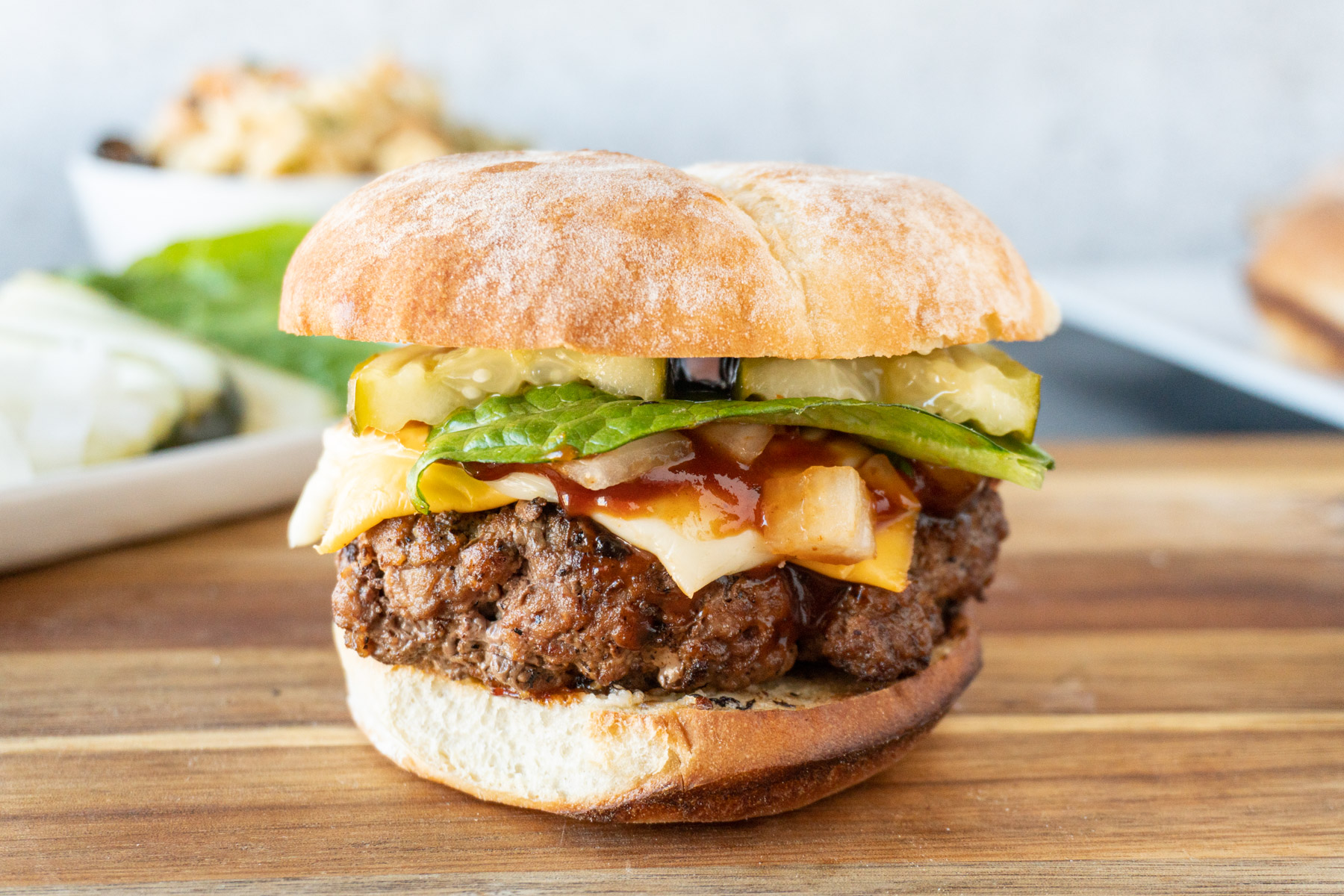 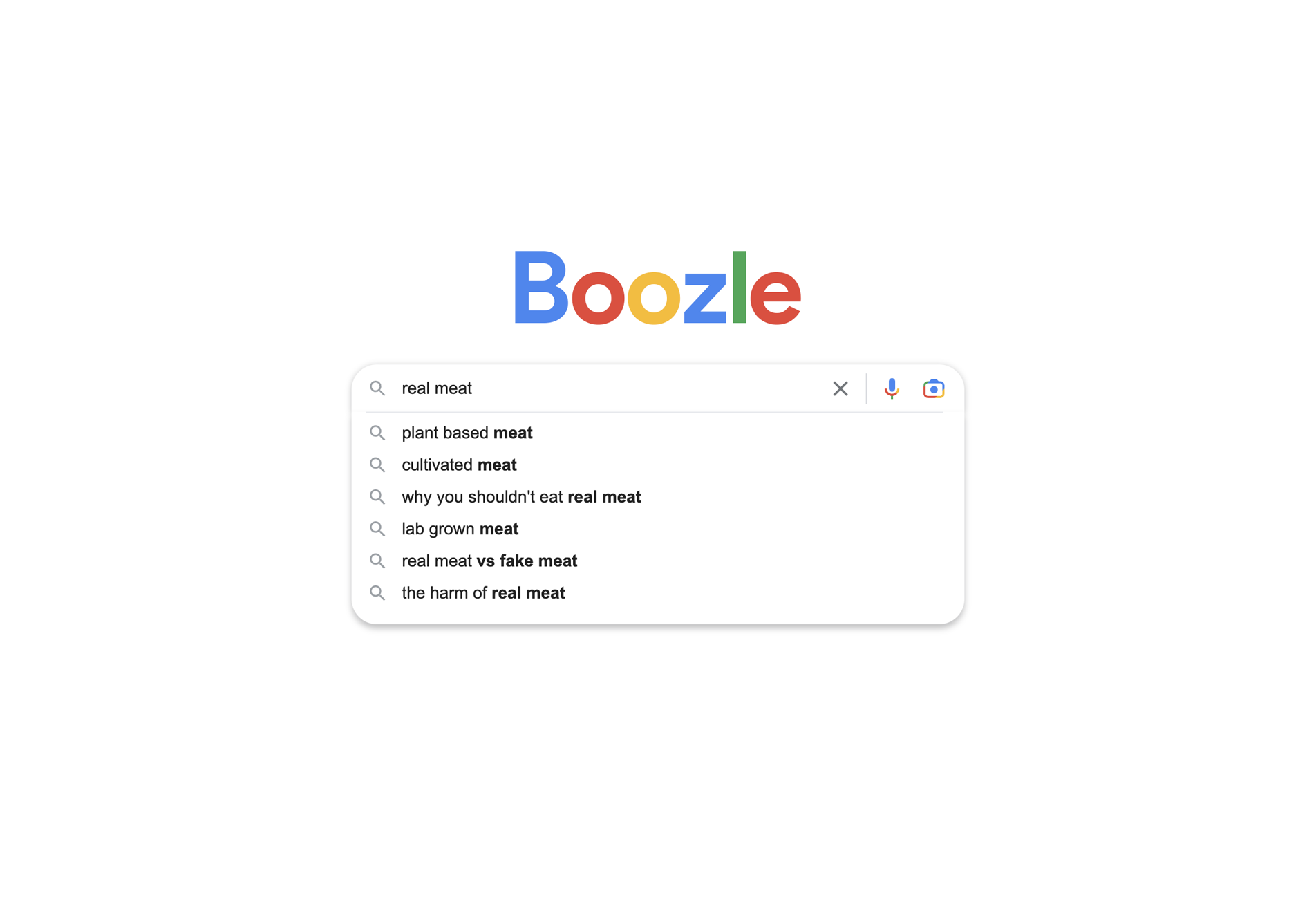