The Dangers of Imported Meat: Why You Should Buy American 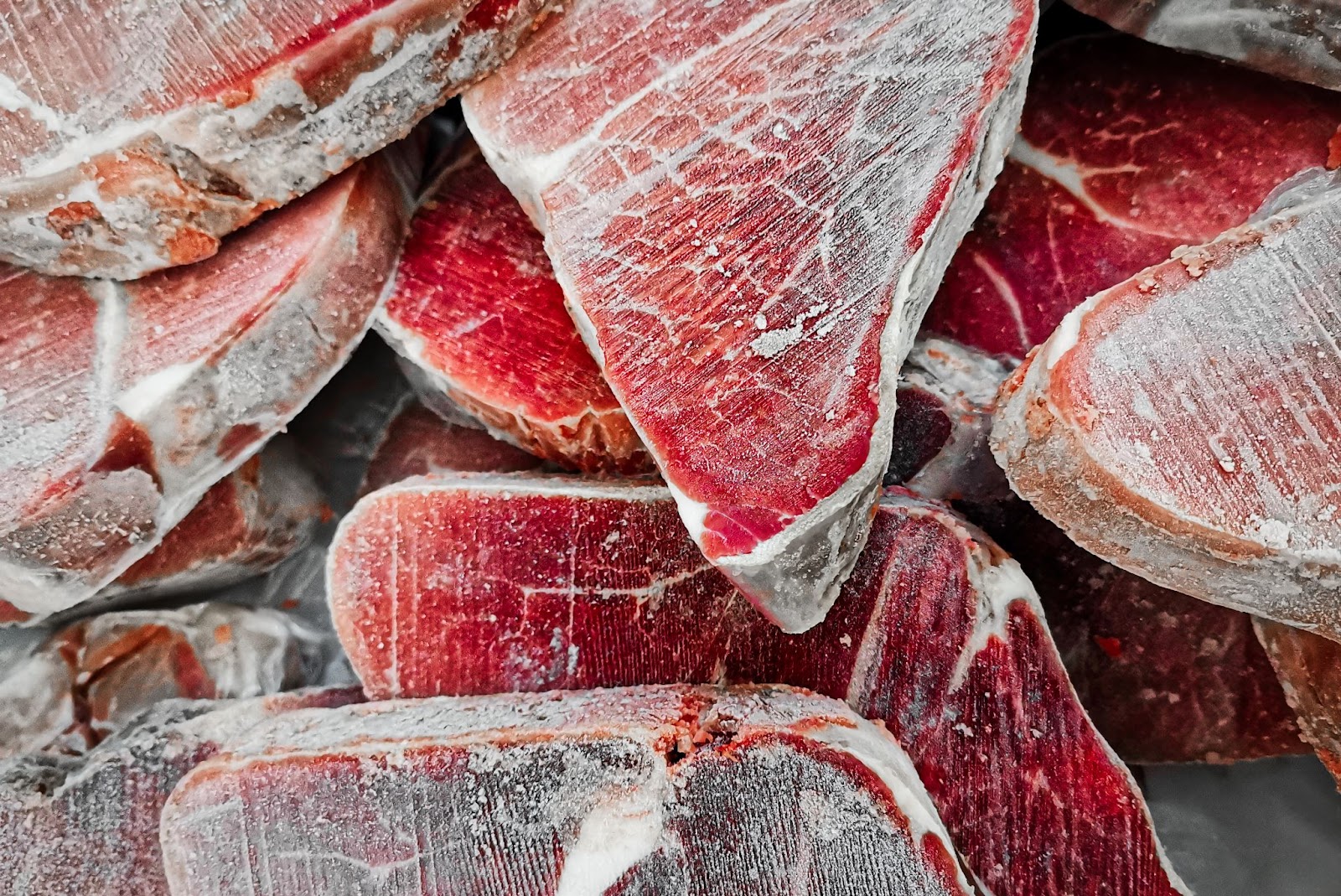 According to the USDA, there were more than 5,760 food recalls in the United States in 2019. Of those recalls, 21% were due to contamination by pathogenic bacteria, viruses, or parasites. While any type of food can be contaminated, meat products are particularly susceptible. In fact, imported meat is more susceptible due to how it is transported and the quality control it undergoes. Here's a closer look at why that is and some of the most notable meat recalls in recent years.

One of the biggest reasons imported meat is more likely to be contaminated is the length of the supply chain. Meat produced in the United States typically goes through just a few steps from farm to table. First, it's raised on a ranch or farm. Then, it's processed at a USDA-inspected facility. Finally, it's distributed to stores or restaurants.

Imported meat, on the other hand, often takes a more circuitous route. For example, beef consumed in the United States that comes from cattle raised in Australia and New Zealand must travel a great distance. The cows are raised in a foreign country - often grass-fed all their lives (see why grass-finished cows aren’t the best: Here). Then each cow is processed into beef according to the food standards of the country it is in (not America) before being shipped halfway around the world to American supermarkets and restaurants. The lengthy supply chain creates additional opportunities for contamination at every step along the way.

In addition, imported meat is often sourced from countries with lower food safety standards or less robust agricultural structures than the United States. For example, Australia has had higher food recall rates than other countries in recent years. We’ve also seen recalls for food coming from New Zealand, and concern still surrounds Brazilian meat since years ago there were found to be bribes going on in their meat industry - some of these bribes leading to contaminated food being falsified as safe and other malicious tactics to sell dangerous cuts to American supermarkets for profit.

Maybe those feel too far from home to matter, but HelloFresh - a prominent food subscription service - just had an alert put out about their ground beef due to a dangerous strain of E.coli being found present in the product shipped out from July 2nd- July 21st. The report states, “the U.S. Department of Agriculture’s Food Safety and Inspection Service (FSIS) is issuing a public health alert due to concerns that ground beef products in HelloFresh meal kits may be associated with Escherichia coli (E. coli) O157:H7 illness.” This shows how quickly contaminated food can make it into America’s homes and how higher standards are needed to provide you with the food you can truly trust.

One of the concerning issues about foreign and imported meat is that U.S. food safety inspectors only physically examine and/or test a small subset of imported meat. According to food industry experts, the rejections we’re seeing with foreign products suggest that other contaminated and dangerous shipments may have made it through the United States border.

“‘That probably means you have a lot of contamination that’s not visible,’ said Dr. Barbara Kowalcyk, assistant professor at Ohio State University’s Department of Food Science and Technology.” This should lead us to reconsider what we’re buying at the store. The lowest price meat may have the highest chance of contamination. You need to know the source and trust the source.

Nothing can give you more peace of mind than 100% American meat that is not only inspected but graded by the USDA. Sourced from real farms and ranches with standards of excellence that go beyond any governmental standard. Don’t put your food safety in the hands of systems that continue to fail. Foodborne illnesses can have serious consequences, and the grocery store and other online subscriptions have poor track records in that area. Don’t just get your meat news from us; get all the meat you need. No antibiotics. No hormones. No recalls. Just real, American meat that’s quality cannot be beat. 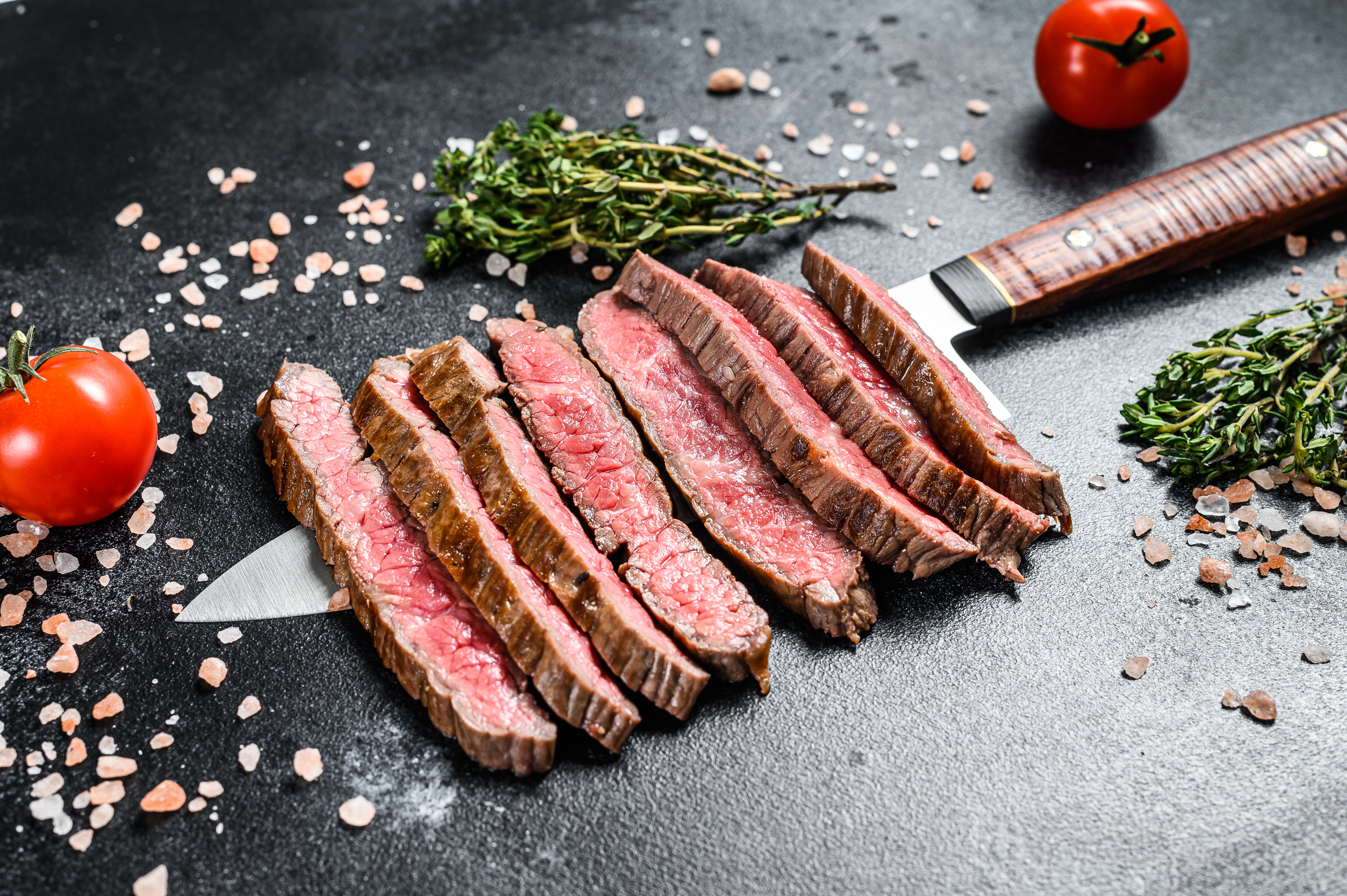 Get Ahead of the Gift-Giving Curve This Holiday Season