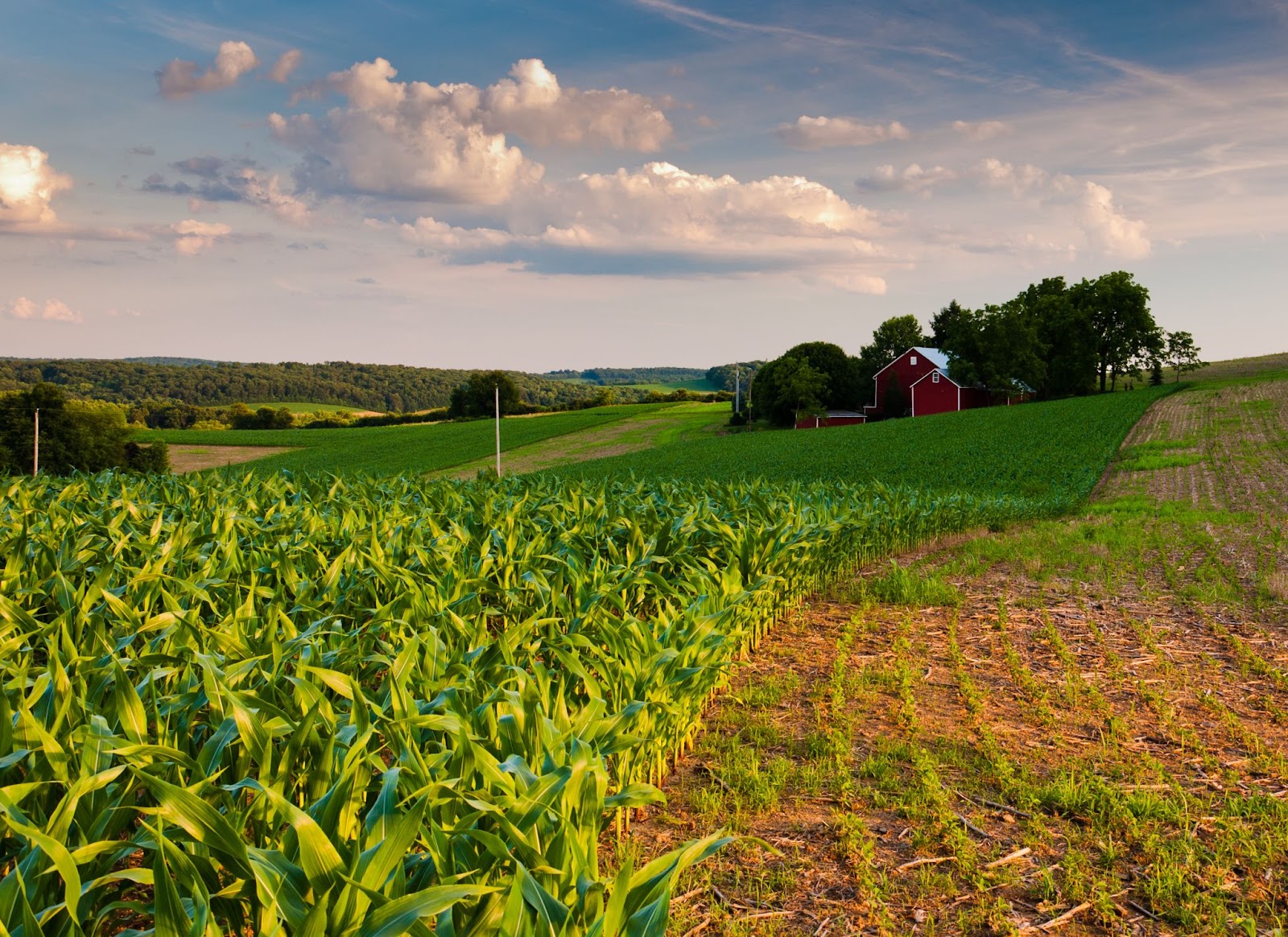 Our shorelines are constantly under erosion by the beating waves of the ocean. Are America’s independently owned agricultural lands eroding from wave after wave of private and corporate investment? The stats are both encouraging and disheartening. The most recent Land Report released shines a bit of light on who is staking their claim to America’s soil. These are not top owners of farmland or pastureland - just land in general. For example the top land owner is the Emmerson Family out of California. They are a giant in the timber business - so their land is for trees - not crops or animals. 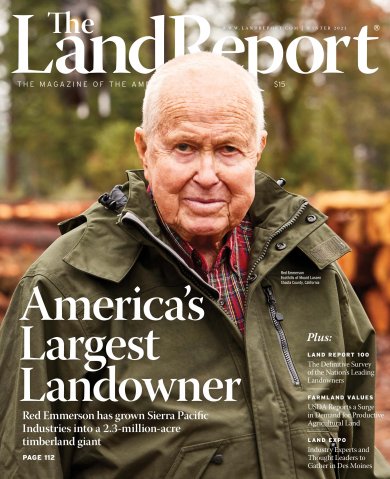 Within the land report, we do find that Bill Gates is the largest private owner of America’s farmland with 269,000 acres owned at the time of publishing. These holdings are throughout the country in over a dozen states. While this is a significant amount of land - there are about 900 million acres of farmland in America, so Gates’ portfolio comes in at less than half a percent of total farmland in the country.

Recent censuses of farmland and pastureland in the U.S still shows that they both are majorly owner-operated and still primarily in the hands of small to mid-sized farms. This is no reason to hold back from asking questions about individuals amassing farm and pasture lands though. One concern we can see in the future is that farmland in particular is being rented at higher and higher rates. 2014 data from the USDA shows that a majority of cropland is rented. 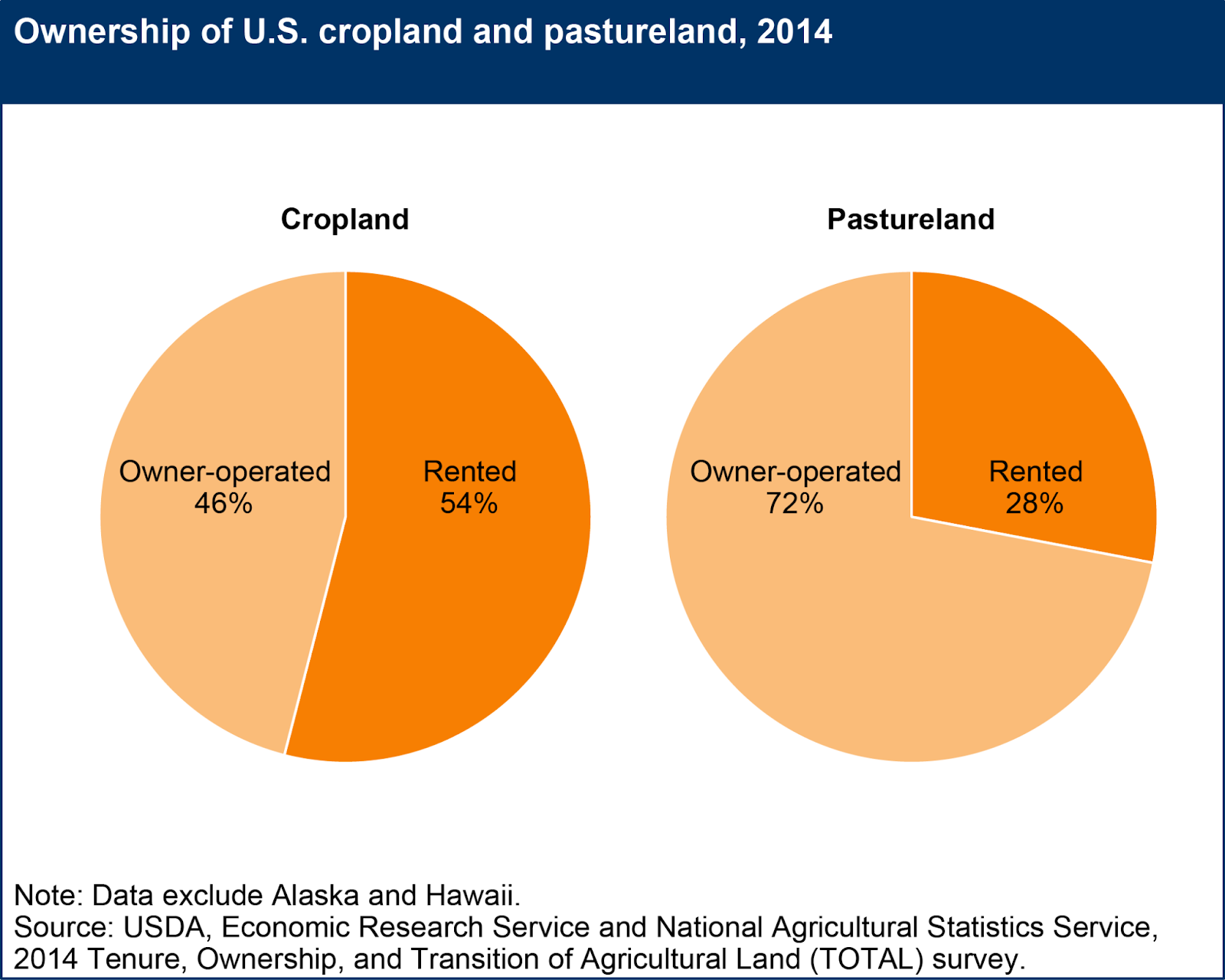 Why is this a concerning trend? According to the same USDA article that supplied this graph’s data, “smaller family farm operators are more likely to be full owners of land they operate.” As we move further and further away from ownership - we are losing more and more of the independent small farms and ranches that helped build American agriculture. We only partner with independent farms and ranches here in the U.S., and we would hate to see them become renters instead of owners. There is power in ownership of land - and the more renting we see - the more there may be a consolidation of that power.

Even more odd than Gates’ owning hundreds of thousands of acres in farmland is countries like China owning just as much. Yes, China currently owns over 352,000 acres of land - 190,000 of those acres being agricultural - here in the United States. According to a USDA report, “foreign persons held an interest in nearly 35.2 million acres of U.S. agricultural land as of December 31, 2019.” The way we can help hold the line on foreign and corporate land acquisition is by making sure to support independent farms and ranches so that they don’t have to sell to larger corporations at closing. 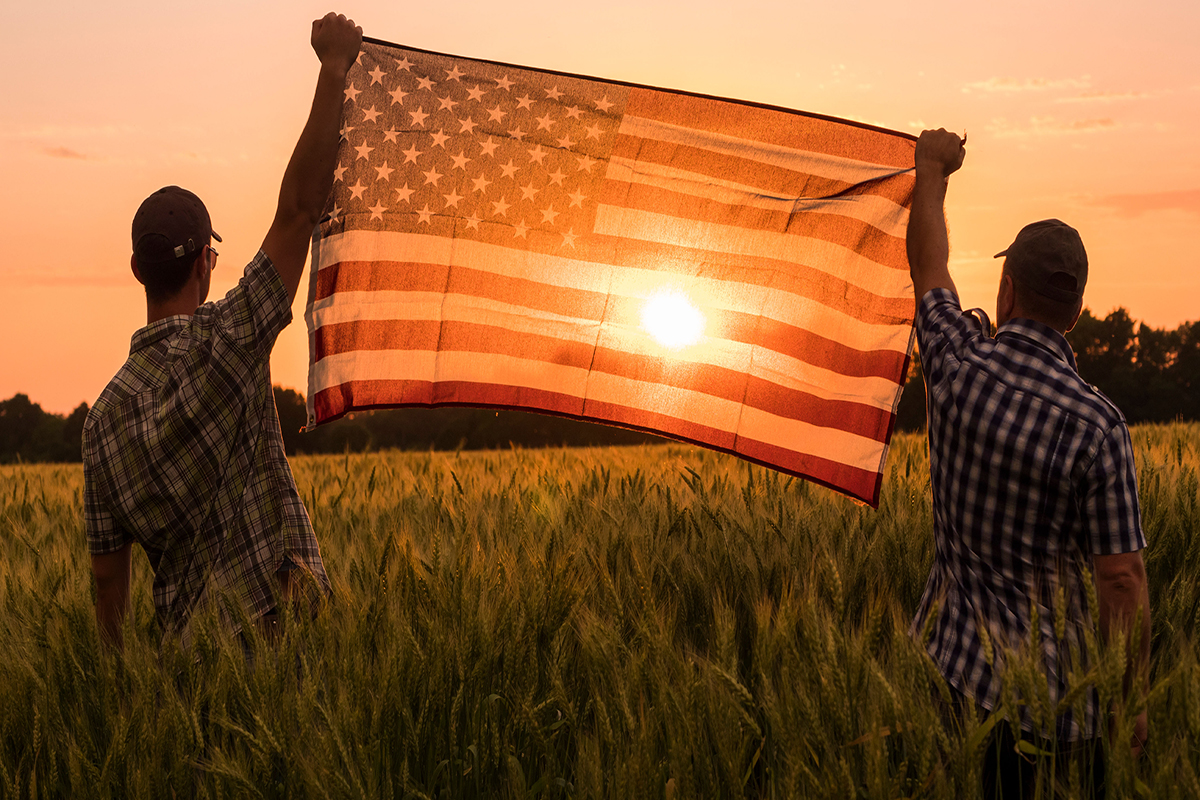 We love American agriculture. We exist to connect the American family to the American farm, so that every person can know and trust where their meat comes from. We aim to provide high-quality meat at an affordable price while strengthening the American agriculture supply chain. Our company wants to put great food in your hands, and keep the land in the hands of the families that have worked it for generations. Consider shopping for all your meat needs at our Store. We sell the best Chicken, Beef, & Seafood you've had - seriously. Plus, every box of Good Ranchers helps you determine your own food future.

Is The Chicken Supply Running Low? You Won't Expect Why!