The Impact of The Netherlands' Upcoming Ban on Meat 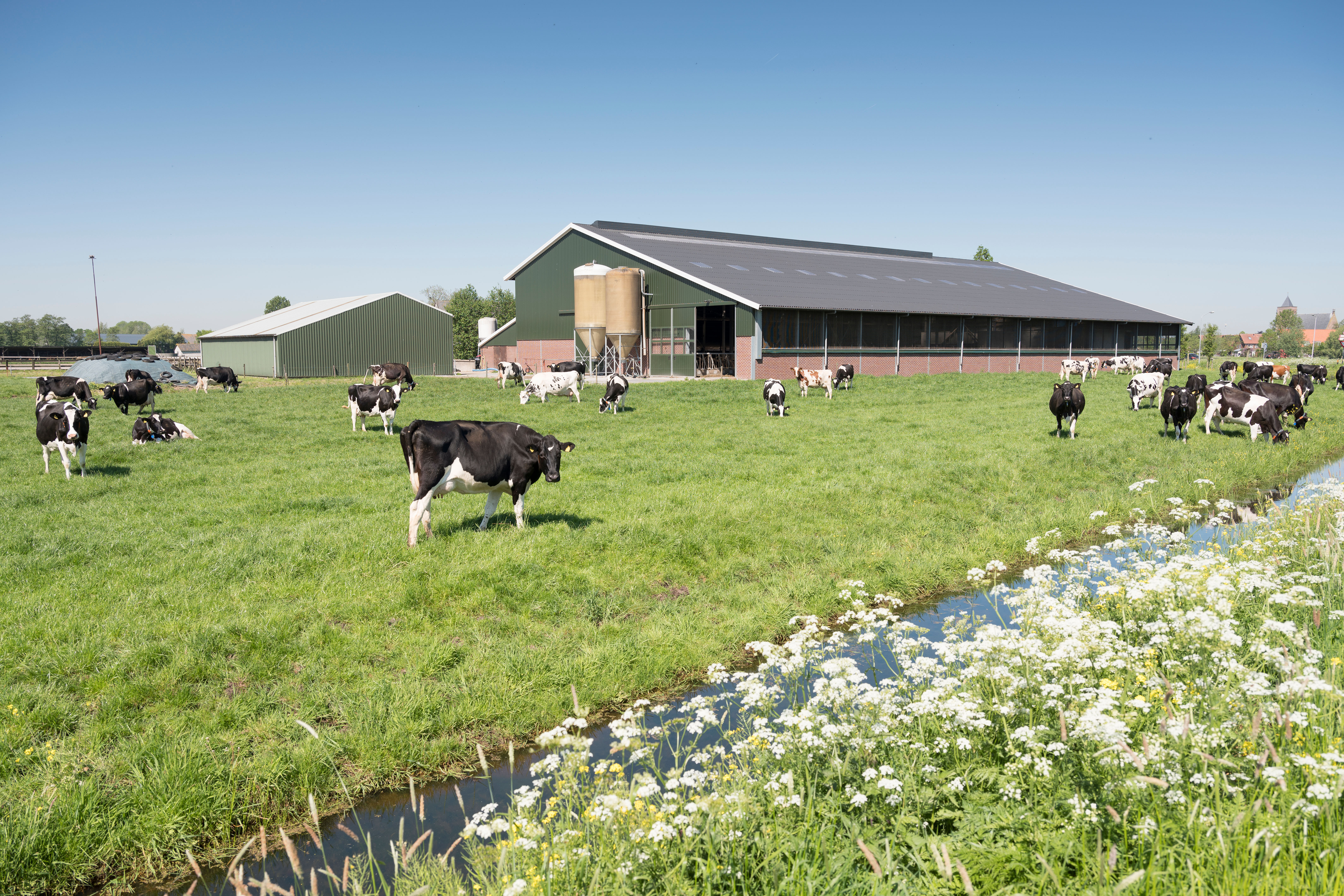 A new policy in the Netherlands is about to have a major impact on the meat industry—and not in a good way. Starting in 2024, the city of Haarlem will ban all adverts for meat products. This means that meat companies will no longer be able to advertise their products in most all public spaces. The goal of this policy is to “encourage” people to eat less meat, which they hope will lead to a reduction in greenhouse gas emissions.

This is a continuation of actions taken against the Netherlands’ farming sector, which is the second largest exporter of food in the world. Even though the farming sector reached $100 billion last year and continues to innovate - policies are continually put in place to stifle their growth. If other nations follow suit and adopt similar policies, it could spell disaster for the agricultural industry as we know it. Here's what you need to know about this upcoming meat ban and how it could affect America's meat industry.

The Negative Impact of the Ban

The Dutch government's decision to ban meat advertising is just one part of its larger plan to reduce greenhouse gas emissions. By discouraging people from eating meat, the government hopes to reduce overall demand for the product. If this line of thinking holds true for any other countries that are major food exporters, then we’re in trouble.

This policy is likely to have a negative impact on the Dutch economy. The Dutch meat industry employs over 10,000 people and generates around €10 billion in revenue each year. If demand for meat decreases, it could lead to mass layoffs and force many companies out of business. Moreover, it won’t only hurt the Netherlands, but every country that depends on their exports to feed their own people.

What's more, the ban could also lead to an increase in prices for consumers. With less competition in the market, companies will be able to charge higher prices for their products without fear of losing business to cheaper alternatives. All of this will make quality food harder for the lower and middle classes to find, afford, and enjoy.

How This Affects America

While the Netherlands' ban on meat advertising won't have a direct impact on America's economy, it could set a precedent for other nations to follow suit. If more and more countries adopt similar policies, it could mean serious trouble for America's $170 billion-a-year meat industry. 2024 is not that far off for the Netherlands, and it may not be that far off for our country if this concept makes it's way across the sea. Meat, before we know it, could be cancelled.

There are many who want to push us towards plant-based, insect-made, and lab-grown meat. We are not one of those people. We love the quality of American meat and believe it cannot be beat or imitated. If you enjoy real meat that's high quality, then you should shop with us. We provide you with America's best meat & seafood and source everything from real American farms to push back against the "fake meat" movement. Check out our store today to get real American meat delivered to your door!

Get Ahead of the Gift-Giving Curve This Holiday Season