The Best List Of 50 Dad Jokes To Ever Exist 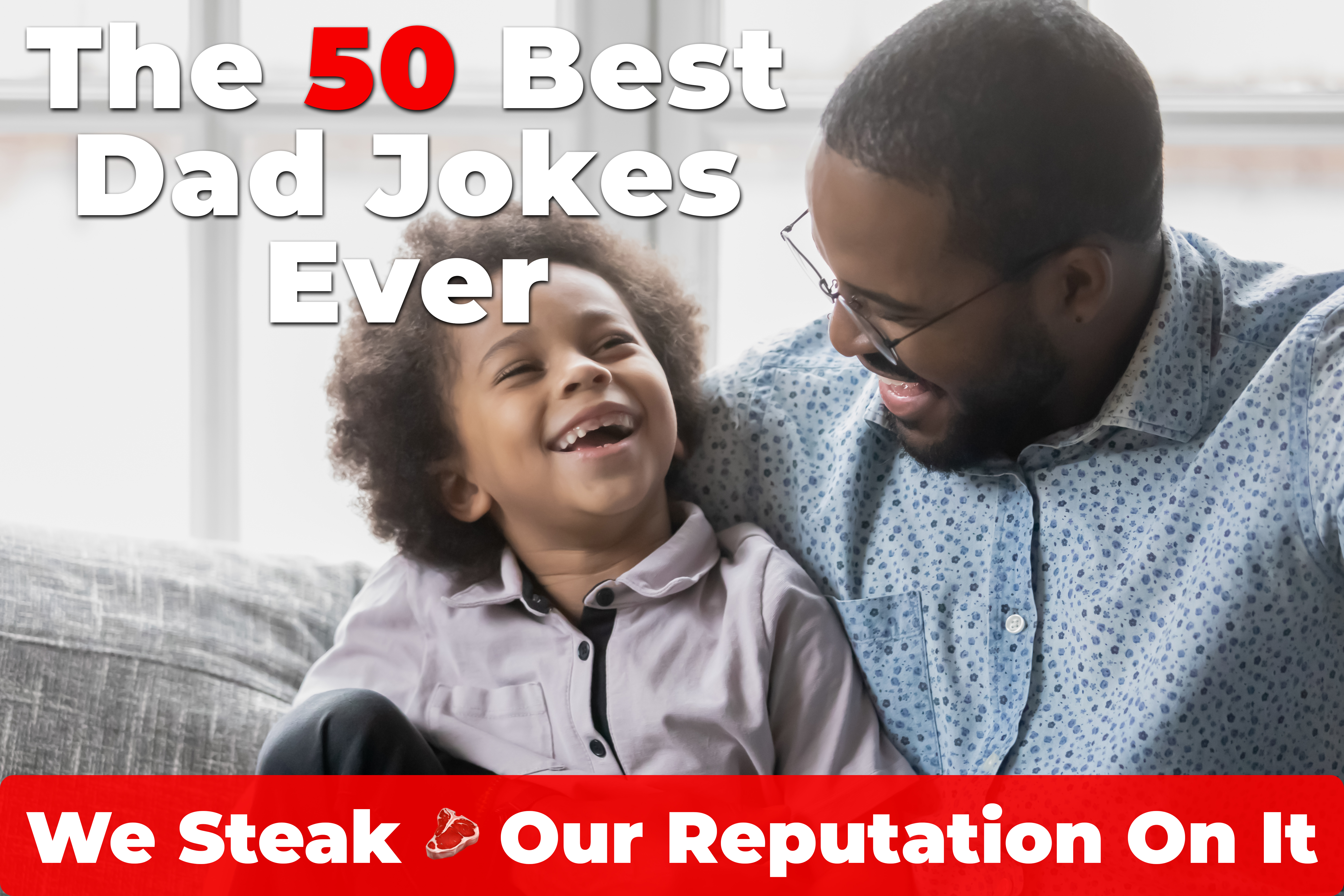 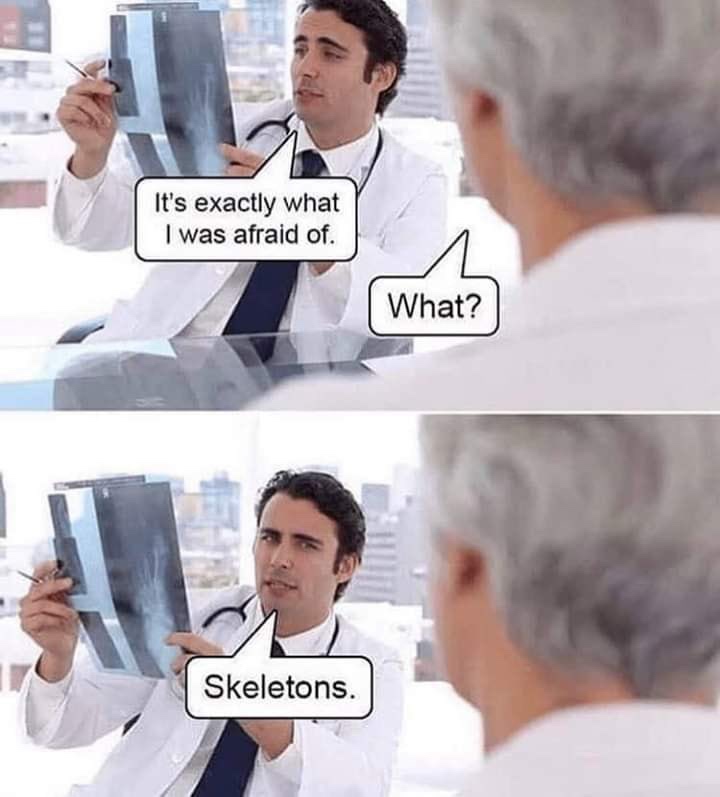 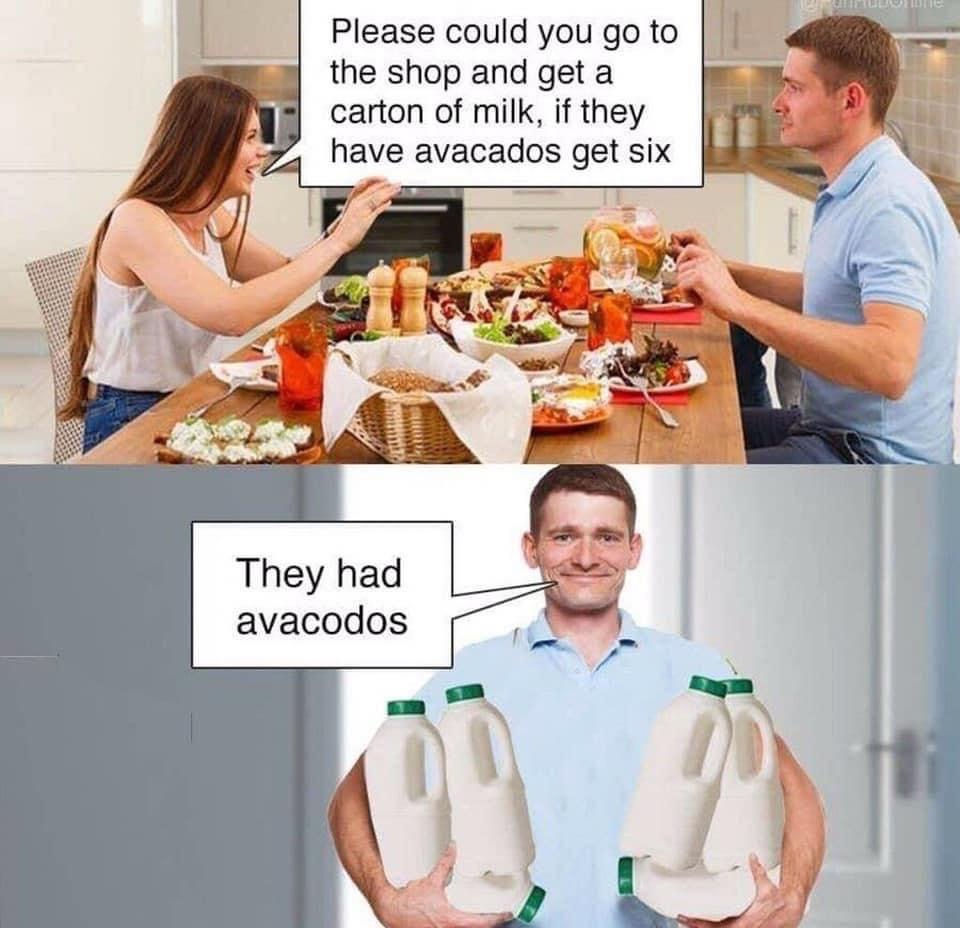 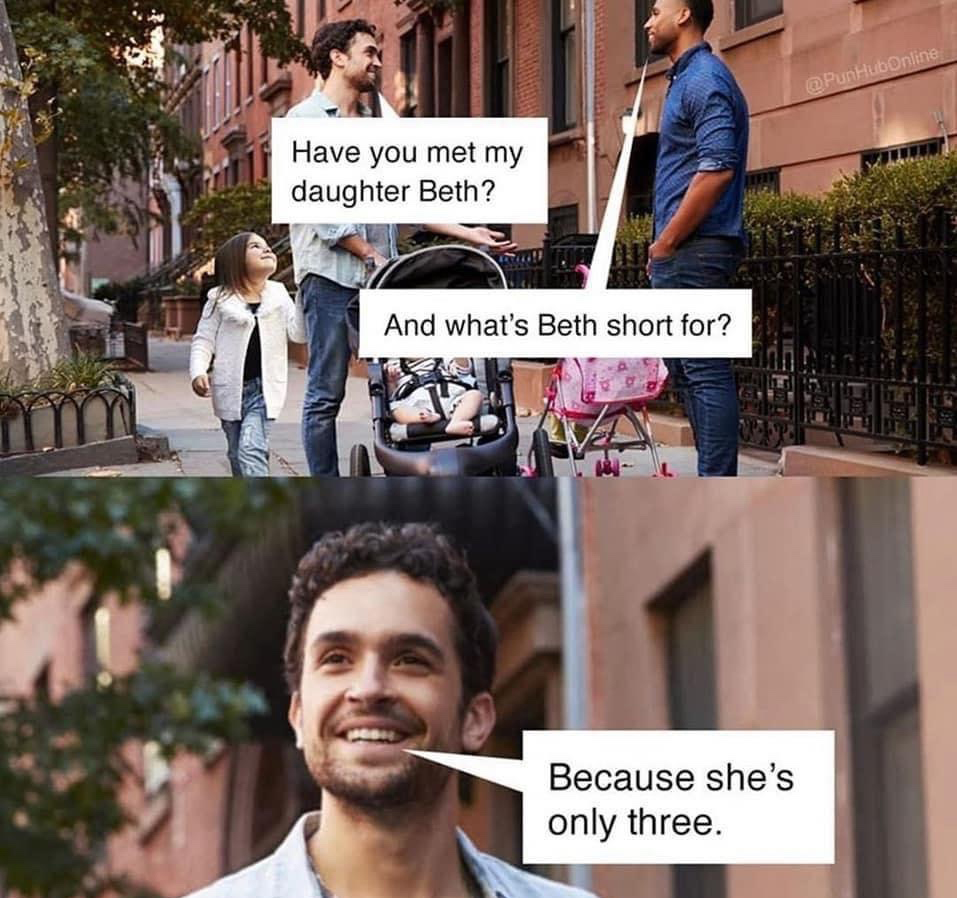 We Don't Just Have Great Puns - We Sell Great Meat

If you haven't looked at our boxes of 100% American meat, then you're missing out! The real joke in all of this is grocery store meat, and you need to stop buying imported meat for way too high a price. We sell beef, chicken, and seafood that is superior steakhouse quality. You never have to worry about imported beef with us. It's all 100% American. We'll deliver it to your door for FREE! Plus, you can subscribe to get $25 off every box. If you don't take that offer, you're cringier than our dad jokes. Check out our shop today!

The Best List Of 50 Dad Jokes To Ever Exist